Many of the major European countries, for example, Spain and England, have a history of being shipyard centers and shipping bases. Other countries, such as Iceland and Norway, have a much older story: Viking-era fishing and fishing traditions. This history is recorded in the maritime museum. Here are 10 examples: 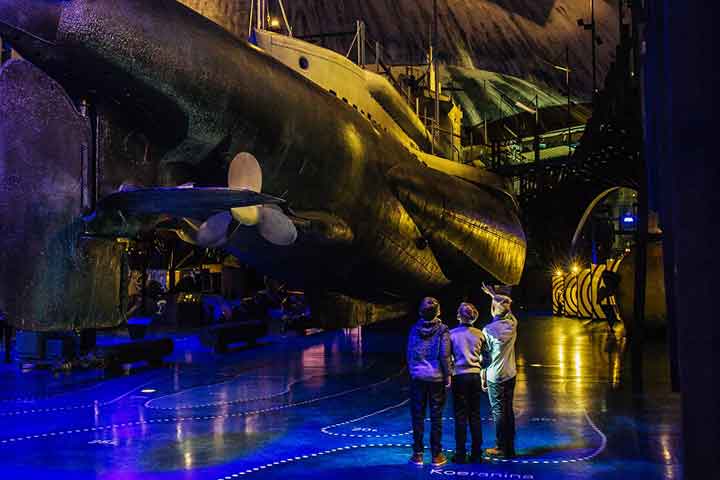 The museum was founded in 1935 by a legion of captains and sailors. After several relocations, the museum is finally anchored in the Old Town area of ​​Tallinn, in the half-millennial Fat Margaret tower to be exact. In 2012, the Estonian Maritime Museum expanded its wings by opening Seaplane Harbour, a magnificent hangar containing the submarine Lembit, the amphibious ship Short, and the wreck of the Maasilinn.

The building was constructed in 1656. It is located on an artificial island containing a pile of 1,800 logs. In this cultural heritage building are displayed objects that tell the history of the Netherlands as a world maritime power in the past. Parked beside the building is a replica of the “Amsterdam,” a VOC sailing ship that once docked in Batavia, then was destroyed by a storm in 1749.

Iceland, an island 1,000 kilometers from mainland Europe, has long developed sea-conquering skills. This history is recorded by the Reykjavik Maritime Museum. The collection includes fisheries artifacts, photographs and documents, and old ships, including the patrol boat Odinn. The museum is located in the old port, occupying a former building for a fish shelter installation. 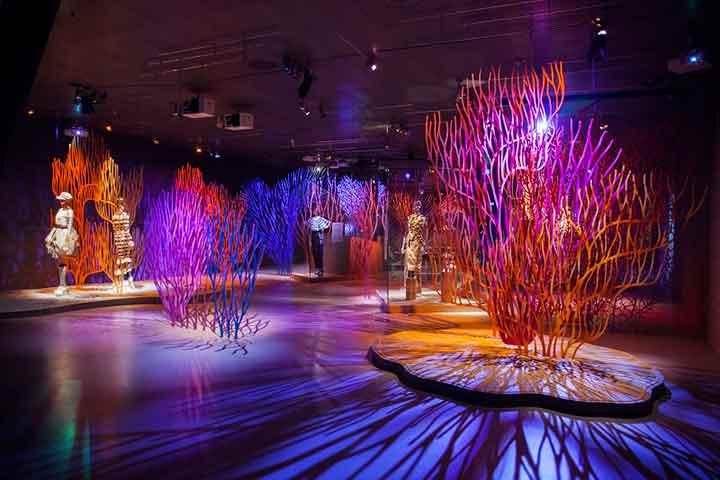 Design becomes its strongest magnet. Reflecting its function of recording maritime history, the museum is designed in the form of a ship’s hull planted in the ground, in an area that used to house many shipyards. The building complex, designed by the firm Bjarke Ingels Group, was inaugurated in 2013 as the new location for the Maritime Museum of Denmark. Previously, this museum was located in Kronborg Castle.

As a result of changing too drastically, the Liverpool maritime area lost its title as a World Heritage Site. Luckily, the main magnet still survives the Merseyside Maritime Museum. The complex occupies a former warehouse brick building at the Royal Albert Dock. The collections tell a story about Liverpool’s past as a major port city in the world. 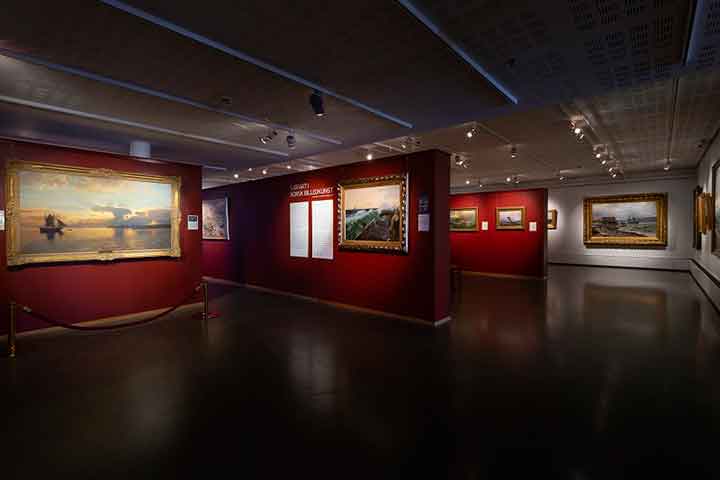 When it was founded in 1914, its name was Norsk Sjofartsmuseum. Nearly a century later, the name was revised to the Norwegian Maritime Museum (NMM). The collection includes the old ship Stokkebaten, 40 nautical-themed paintings, and artifacts. Not only watching the exhibition, but visitors can also take a tour aboard the 1916 Vaaghals and Svanen. If you want to learn about the history of the Vikings, visit the Viking Ship Museum, which is a 15-minute walk from the NMM.

Germany, the center of gigantic shipbuilding, summarizes its maritime history in a museum in Bremerhaven, about 100 kilometers from Hamburg. This place has the status of a “research museum” managed by Gottfried Wilhelm Leibniz Scientific Community. The showroom contains, among others, the nuclear power ark Otto Hahn, the cargo ship Seute Deere, the submarine Wilhelm Bauer, and the wreck of the 1380-built Hansekogge. 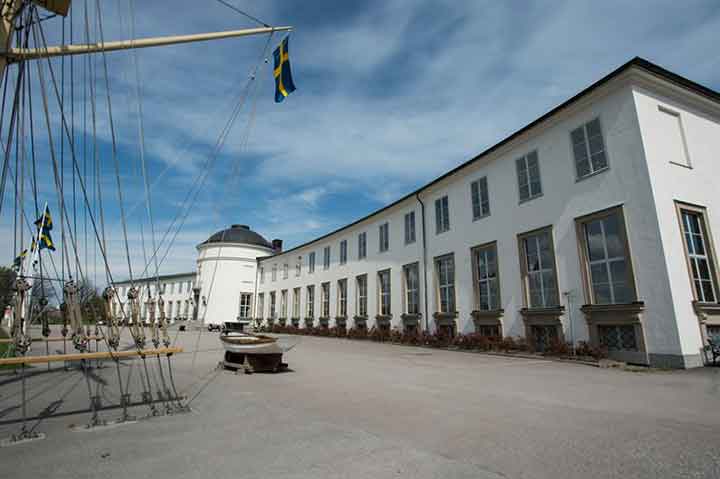 The museum houses about 900,000 photos and 50,000 objects. Everything is accommodated in a grand building designed by the architect Ragnar Ostberg. Thanks to its majestic interior and spacious grounds, the museum, which opened in 1938, is also frequently used as a concert venue. Some of the big stars who have performed here are Oasis, Lisa Nilsson, and Pearl Jam.

Through 138,000 objects, this museum tells the story of Finland since the Middle Ages, especially about the relationship of its citizens with the Baltic Sea. The Maritime Museum of Finland is located in the south of Finland, precisely on the edge of the bay jutting towards Russia. The unique building was designed by Lahdelma & Mahlamaki Architects. 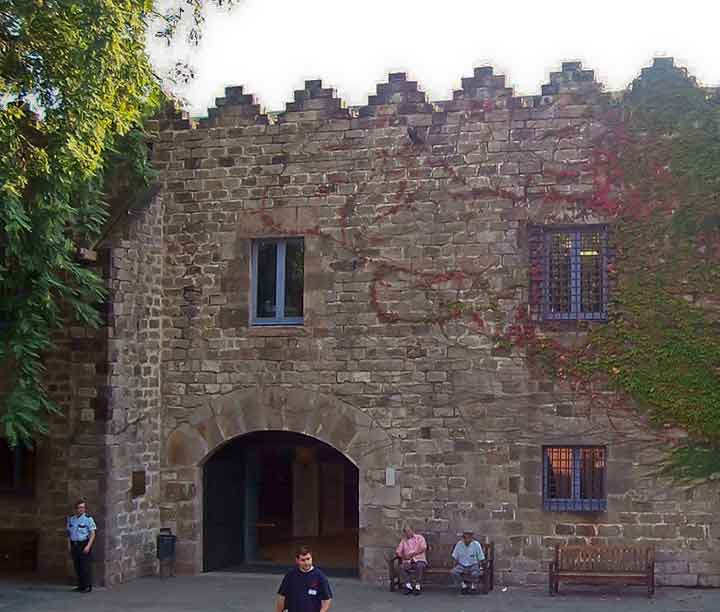 In the past, Spain was one of the main points of departure for colossal voyages invading Asia and America. In fact, a number of foreign sailors, for example, Columbus and Magellan, chose Spain as the base of their expedition. The history of this empire can be studied at the Maritime Museum of Barcelona. In a Gothic building, the museum displays a variety of archives and artifacts, including nautical instruments and old ships.